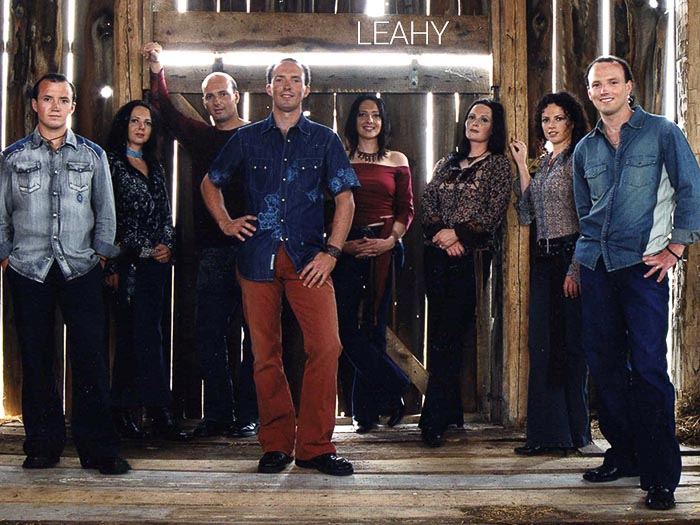 Few groups reflect the importance and strength of family and togetherness better than the Leahy family. Based out of a farm near Peterborough, Ontario, these 9 brothers and sisters started out performing at rural fairs and fiddle championships. Little did they suspect to high step over their traditional Celtic roots to become Canadian pop sensations. Now Leahy performs and wows audiences around the world….from New York to Paris, Nashville, and Las Vegas. They even toured the globe as the opening act for the Shania Twain World Tour.

Their distinctly Canadian music is a uniquely contemporary blend of Canadian folk music, French Canadian step dancing, and the Celtic-based pop music of Ireland and Scotland currently enjoying worldwide popularity. With the success of “Riverdance” and “Lord of the Dance”, the Celtic revival is booming. Leahy’s current album “The Call to Dance” is enjoying unprecedented sales in Canada and the USA. The group is in demand everywhere. Leahy has won many JUNO Awards including “Best New Group” and “Instrumental Artists of the Year”. The family was the subject of the Academy Award winning documentary “Music Most of All”. Most of the members play multiple instruments and they all play the fiddle. Leahy will play, sing, and step dance their way into your hearts. 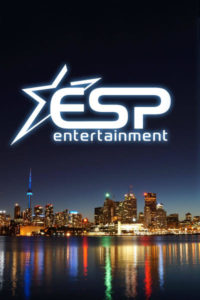 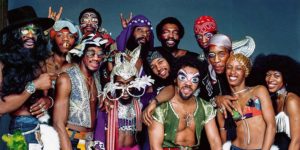